The full conference agenda can be viewed here.

A perennial favourite of ILMC is the new tech session, which sees a series of companies pitch their invention, innovative product or game-changing piece of kit to the assembled crowd.

This year’s session - New Technology: Pitch it to win it - takes place on Thursday 5 March, and there’s one remaining slot available. So if you have an industry-improving widget, concept, or thingamabob, and would like eight minutes to present it to the global live music business, click here to get in touch.

ILMC 32’s Globetrotters’ Conference Guide goes to print this week, so if you’ve not already registered and would like to ensure your details are included with the cream of the international live music business, you have until 18:00 GMT on Friday.

Passes are leaving ILMC Towers as quick as ever, and the conference is less than a month away... so if you want to come on down... Click here to secure your place:

To see who you'd be rubbing shoulders with, the current delegate list is here.

The full conference agenda can be viewed here.If you haven’t already registered, this year’s edition is filling up fast. Click here to secure your place.

Aside from the daytime meetings and networking, for many, it’s all about the evenings at ILMC, when new friendships are created, somewhat dubious memories are made, and expense accounts take something of a hammering.Wednesday night kicks off with the WME Happy Hour from 18:00 – 19:00, which involves sixty minutes of complimentary booze and snacks with the WME team in The Park Terrace restaurant. Then follows The D-Factor Impact Party over the road at Clubino at The Baglioni Hotel, with three of the hottest emerging talents from the Netherlands, along with plenty of drinks and five-star bowl food from 18:45 - 21:30. 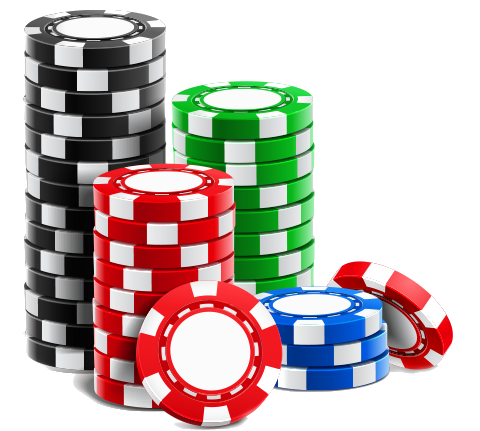 Back at the Royal Garden from 21:00, the ‘It’s a Copout’ impromptu game show is ILMC’s slightly DIY version of The Cube with some serious prizes up for grabs. The ‘Call My Bluff’ Texas Hold ‘Em Poker Tourney is the annual showdown of bluff and bravado for charity, and from midnight the ‘It’s a Knockout!’ Table Football Cup takes place as teams of two battle it out for the world’s smallest trophy…And that’s just Wednesday!